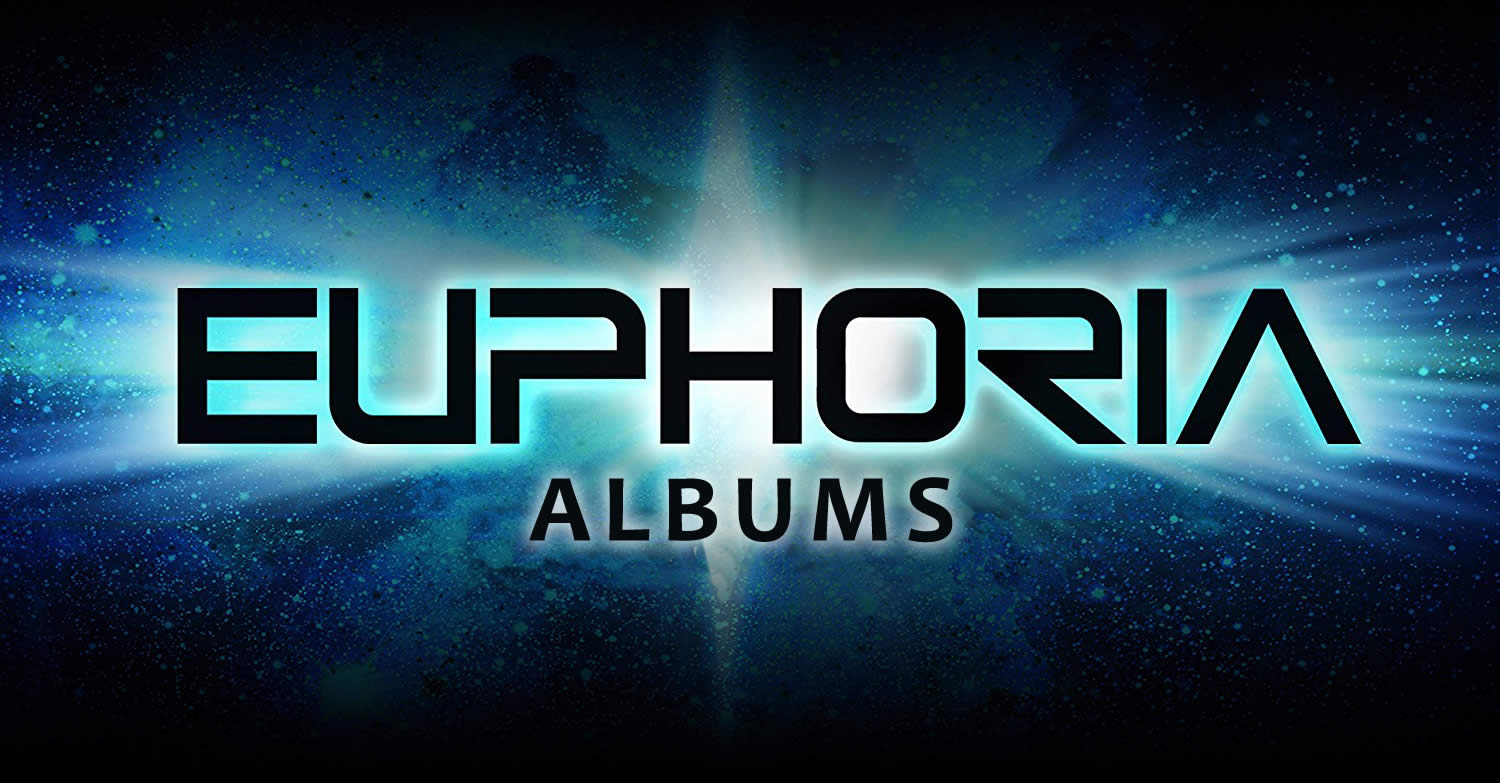 Euphoria is a series of dance music albums that debuted in early 1999 originally on the Telstar Records Label. Now with more than 50 albums covering many genre's of dance music including Trance, Hard House, Chillout, White Label, Hardcore plus many others. Over the years each Euphoria Album has been given a name and style e.g, For Mind Body and Soul, Deeper, A Higher State Of, Pure, Hard House, Extreme, Frantic, Psy-Trance, Electronic Dance Music Classic to name just a few. Many of the Euphoria Albums have been cleverly planned and mixed by some of the biggest DJs respective to there genre and have included many well know and underground dance tracks.